Our Favorite Moments of 2012: A GLAD WORKS Holiday Retrospective

What would a holiday blog post be without a roundup of some kind or another?

We think it would be lame and not at all festive. It would be tragic.

After the post, we’re going to open it up to you because we want to hear about your favorite moments of 2012 too! Be thinking as you read! We’ll expect an answer at the bottom of the page!

So, You Wanna Be A Copywriter…
This year we made our breakout humor video about the incredible work life of our copywriter, Kristen. In fact she’s writing this post right now and it’s so glamorous that she’s writing as if she isn’t writing at all.

Her life is all glory, all the time obviously.

The whole team participated in the making of the video, and even if you didn’t see all of us in it, every one of us was involved in some capacity. Some of us held lights; some made suggestions about the script, and some worked on a plan for the launch and promotion. We enjoyed this experience because we don’t normally get to shake our sillies out like that. There’s another one in the works, so keep an eye out!  We have more silly to give!

Oh, and if you missed it the first time, here it is!  Enjoy!

We’re famous now! Talking to The Rhode Show about apps
When The Rhode Show approached us to do a story about app development, we couldn’t have been happier. We love what we do and we’re very proud of it, so we were thrilled for a chance to share that with the world. Besides, who doesn’t love being on TV?

Pawtucket company a leader in apps

GLAD WORKS pitches itself
We’ve told you guys about our obsession with the TV show The Pitch before. Short of being on the actual show (which we’d love to do! Call us, AMC!), we thought it would be amazing to try it with our own team, so Gina, Adam and Evangelia divided us into two separate, strategically created groups and handed us a creative brief asking each team to address the following issues:

There was some real smack-talking going on that week, but in the end our teams actually came up with similar ideas. We love that because it meant that we were on the same page as a team and we had a clear idea of what we needed and wanted. 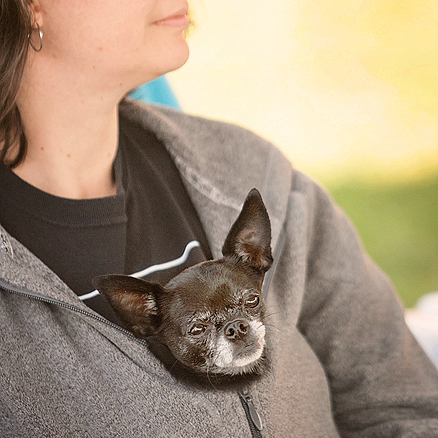 Rubbing elbows with BOOtiful people: annual Halloween Spooktacular
In a world where many of our modes of communication are so impersonal, it’s becoming increasingly important to find ways to connect with people face-to-face. There’s something really great about talking to someone in person and having actual, real-time conversations with them that aren’t happening through Facebook or limited to a scant 140 characters. That’s why we think it’s important to host an annual event here at the studio.

Our Halloween Spooktacular has become something that everyone looks forward to. We love it because it gives us a chance to hang out together!  We understand that we need to have some face time with our clients to help us build lasting relationships with them. Even if we haven’t worked with someone in a while, it’s always awesome to check in and say “hey, nice costume!” 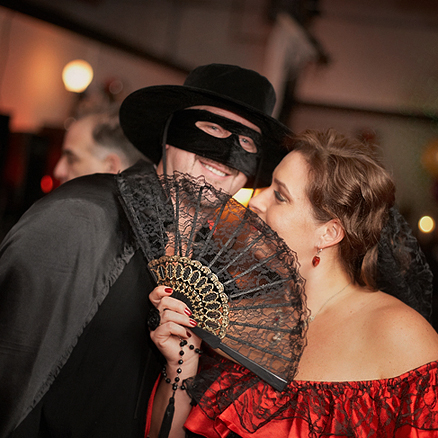 What made your 2012 list of moments full of The Awesome?